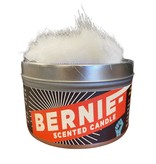 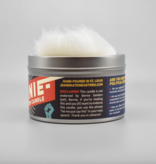 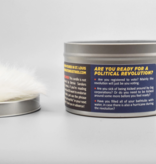 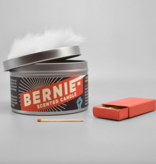 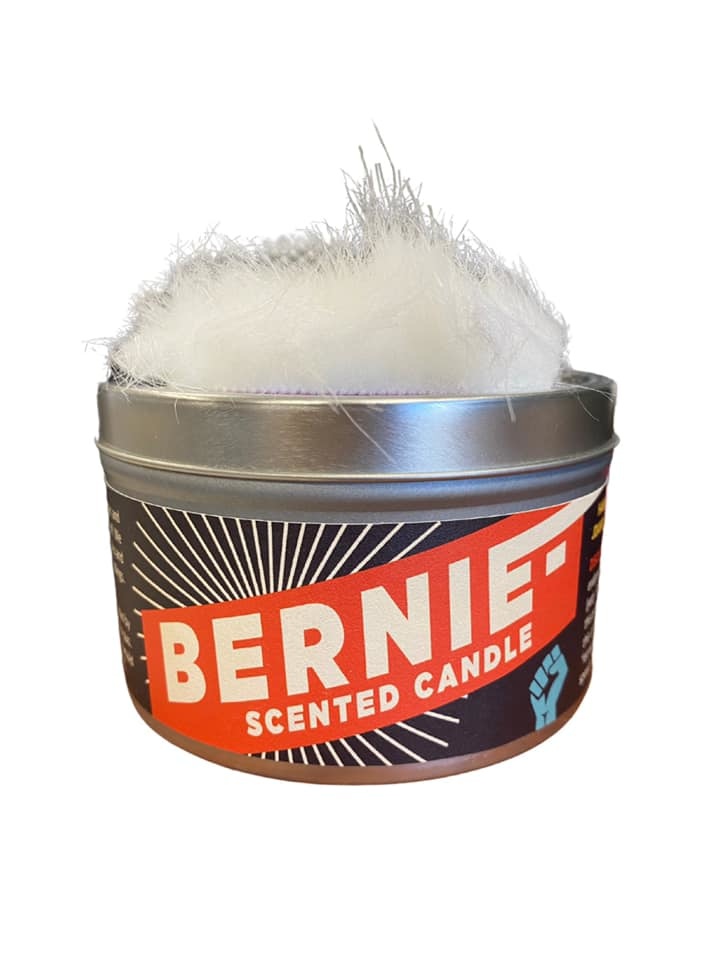 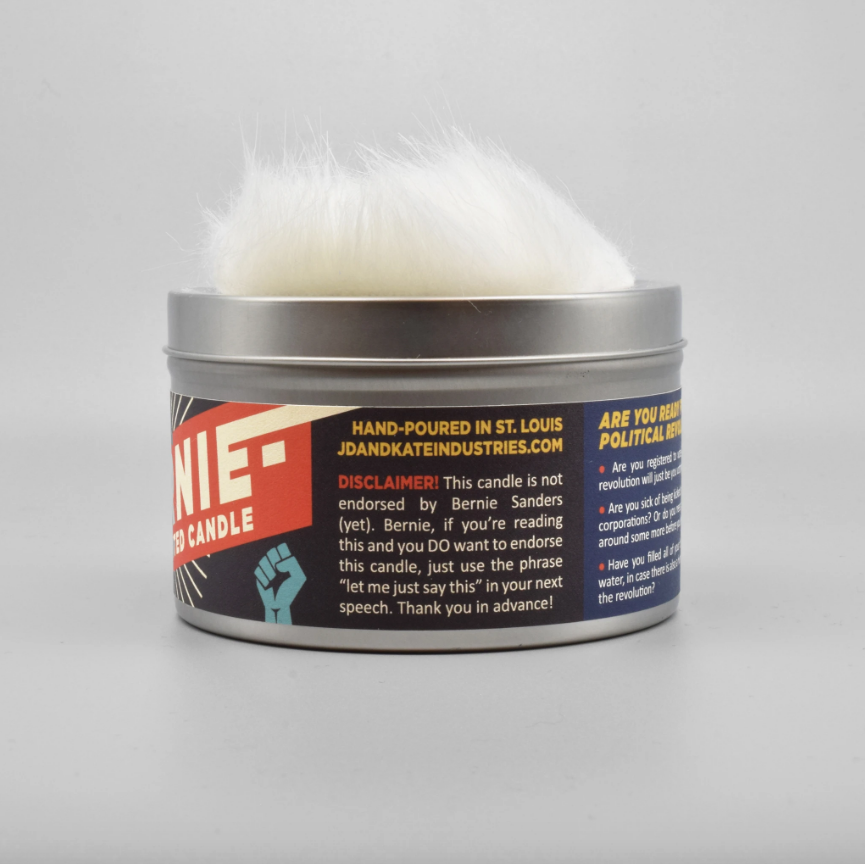 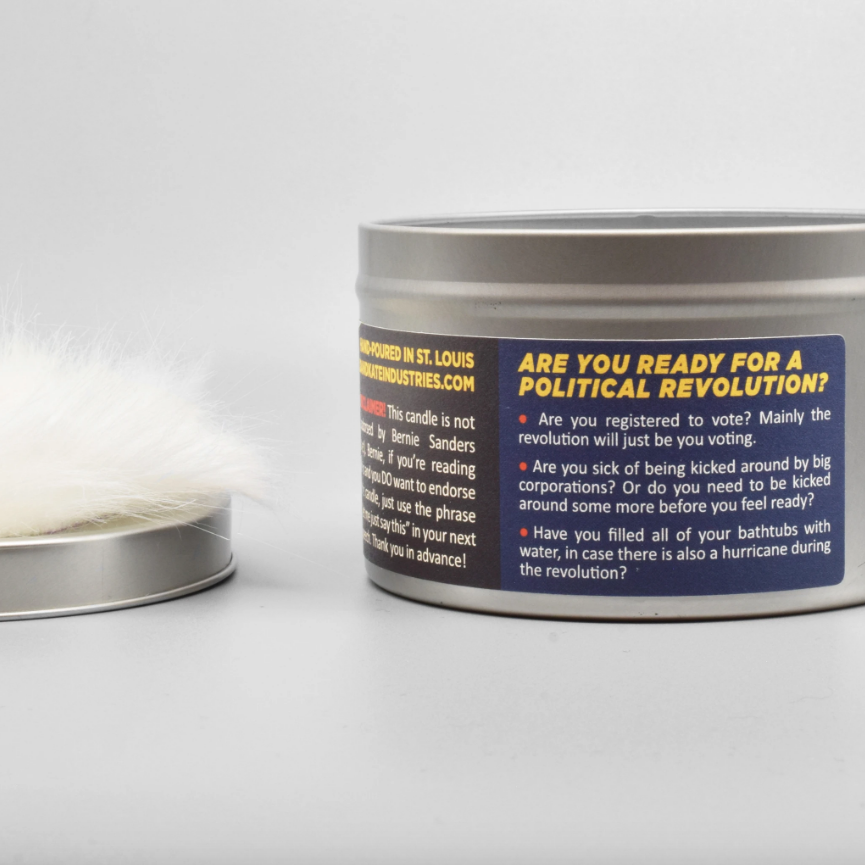 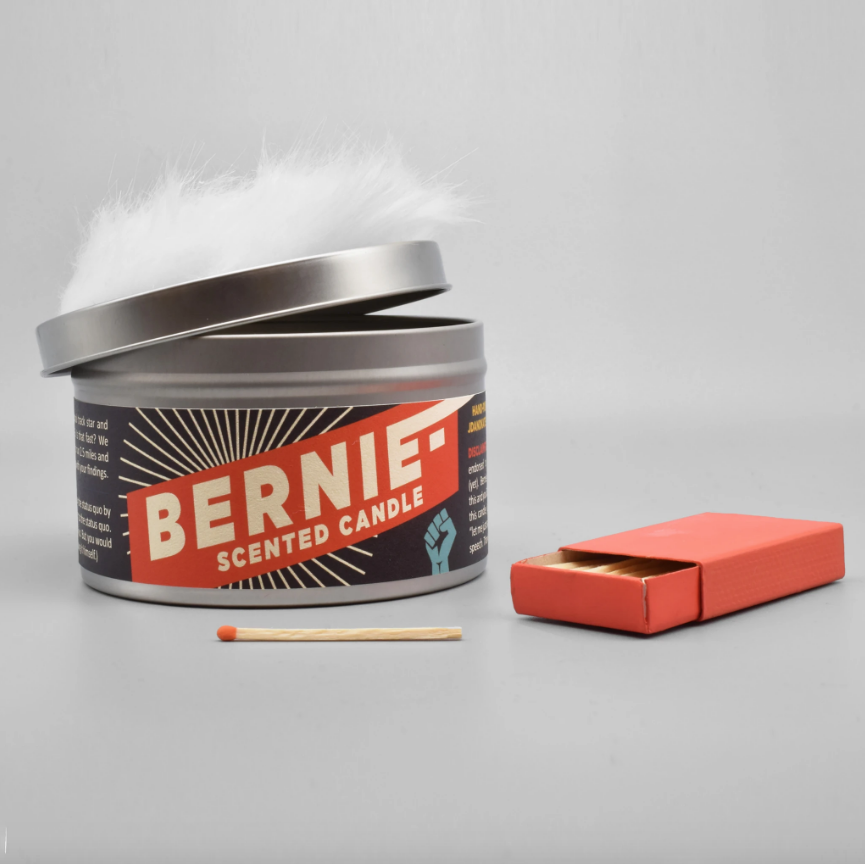 The fact of the matter is that America has more candle inequality than any other major country on earth. The top one-tenth of 1 percent (probably) owns as many candles as the bottom 90 percent. What are they doing with so many candles? Who knows! I guess they just really like candles. The point is, we can no longer allow them to hoard all of the candles while some Americans don’t have any candles at all and are forced to sit around in the dark (unless they have somehow obtained a lamp).

With the Bernie-Scented Candle, we have a candle that works for all Americans. (Just light it and you will see that it totally works.) It combines the aroma of maple (because Bernie represents Vermont in the Senate) and woodsmoke (because of the political establishment going up in flames. Metaphorically! We do not want to literally burn the political establishment, because it’s easier to just vote people out of office and then reuse the same buildings.)

And with such an affordable price (compared to, say, a car, or a college education), you don’t have to be part of the 1 percent to buy a Bernie-Scented Candle! (Unless we’re talking about the top 1 percent most-savvy candle consumers.) 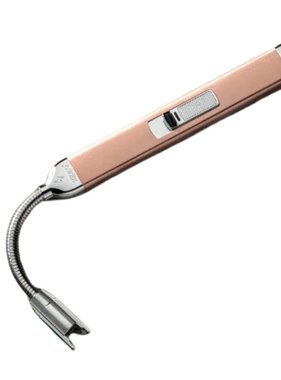 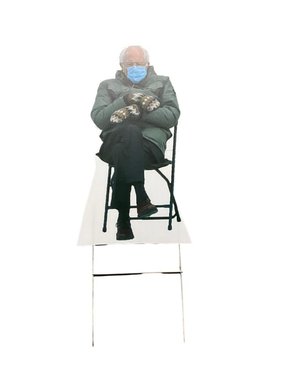 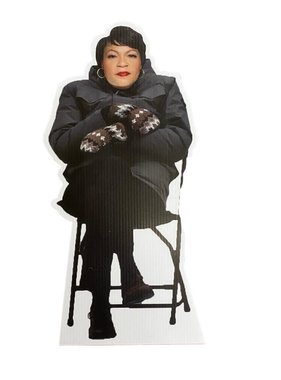 View
Candle for Fucking Meetings
$24.95
By using our website, you agree to the use of cookies. These cookies help us understand how customers arrive at and use our site and help us make improvements. Hide this message More on cookies »